During my European adventure through Brussels, Berlin and Hamburg; I witnessed some amazing fashion and style!

Check out the photo gallery below of some fabulous street style in Europe.

Unrelated to street style, this guy is so cute LOL

These guys couldn’t speak English. I spoke to them through Google Translate. But the middle finger up is universal.

Sneaking pics of stylish people on the subway

Causally walking through the streets of Berlin

These guys look so good in their clothes. Its a European thing I guess – fitted pants

An extra long coat is essential for European style

Three girls at the election party in Berlin

Another sneak photo on the train in Berlin

Two guys during an election party in Berlin

Allegra is the creator of CitySTYLE She loves clothing with lace, traveling and long walks on the beach View all posts by Allegra 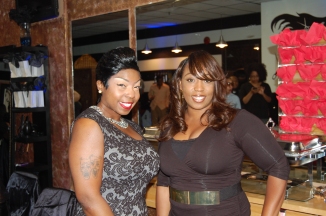 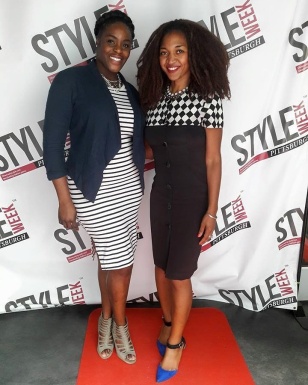 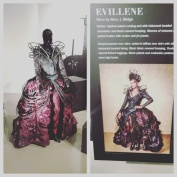 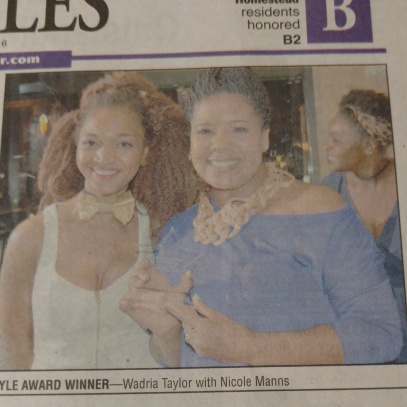 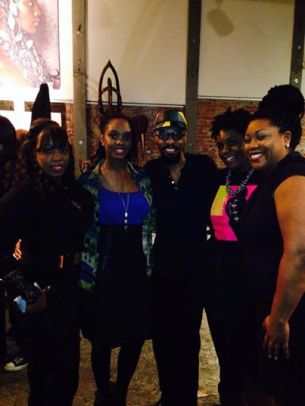 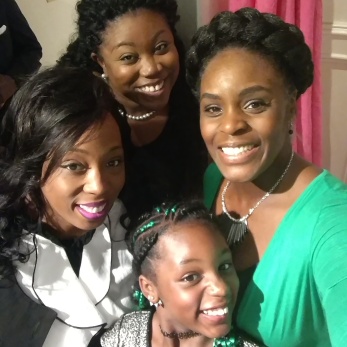 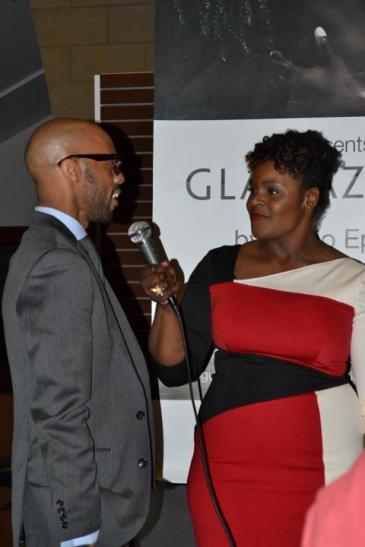 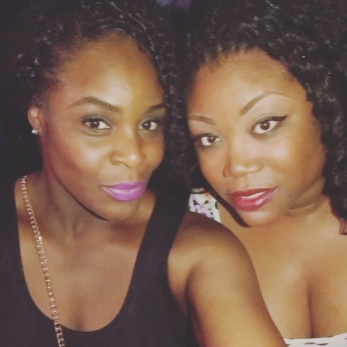 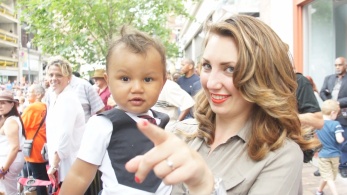 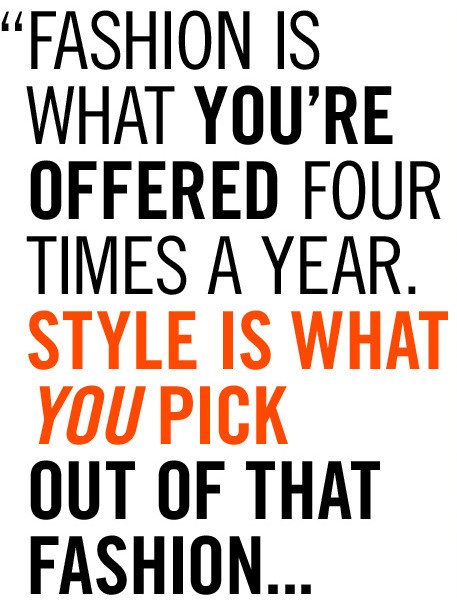